Write Around the Murray

The Write Around the Murray Festival (WAM) has been an exciting project for Wmedia since it was rebranded in 2014. From designing the Festival logo, print and digital collateral, we have also designed signage, media and print advertising.

With festival-goers ranging in age from 8 to 90, it began as a community initiative to celebrate the opening of the LibraryMuseum in 2007 and has continued to grow steadily each year. With its heart in regional Australia, the festival is a testament to the motivation and interest of readers, writers and artists in the area. 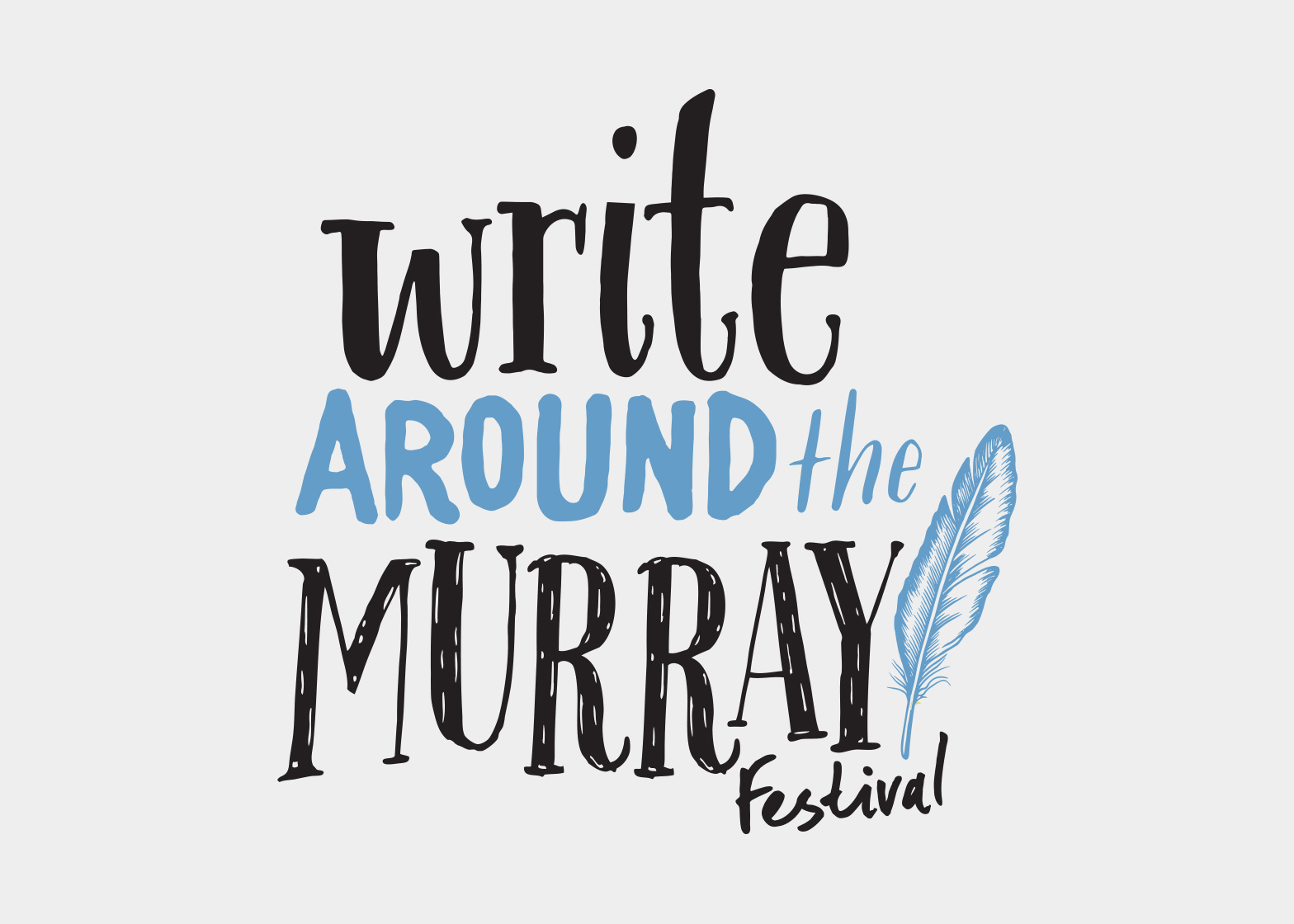 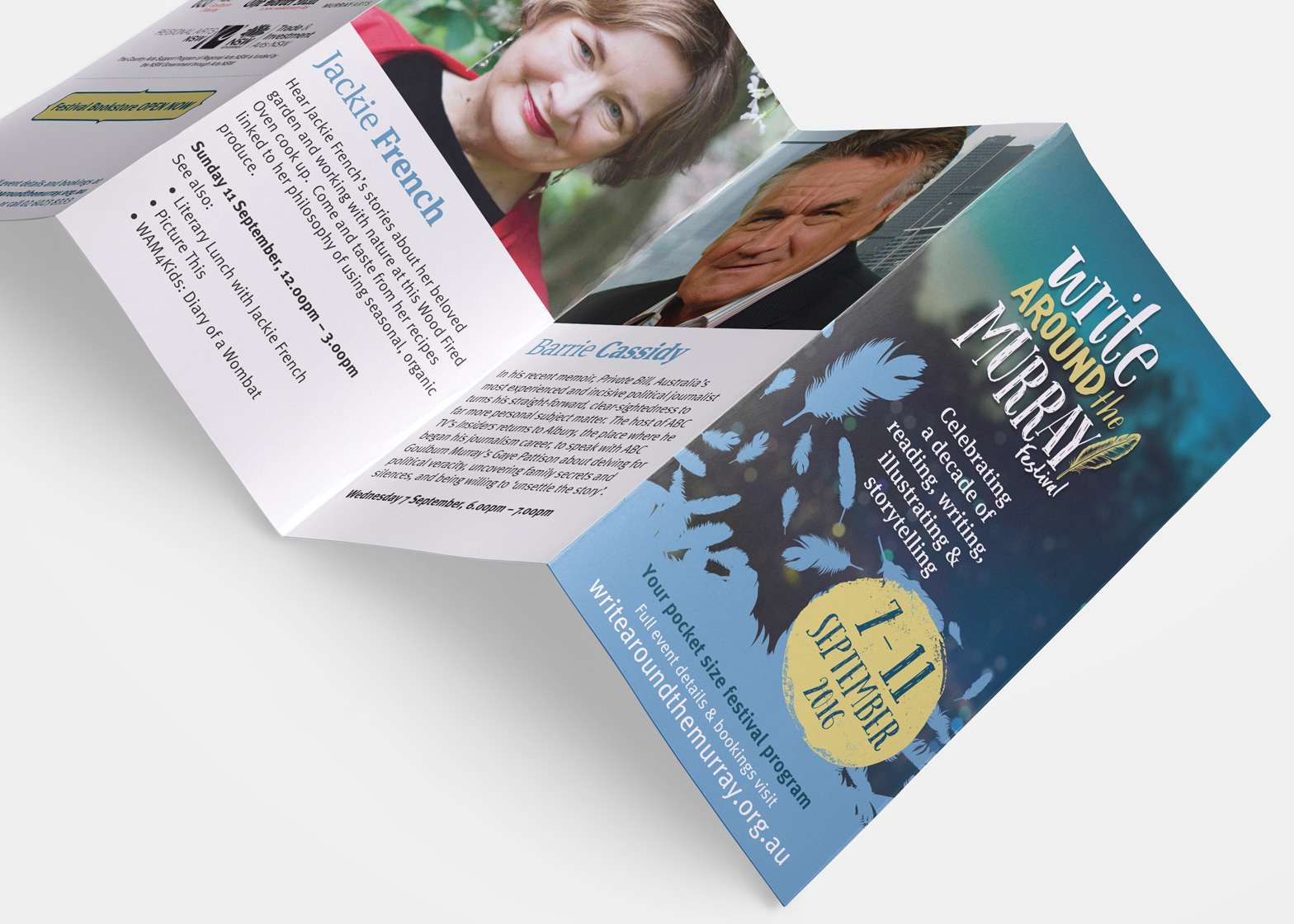 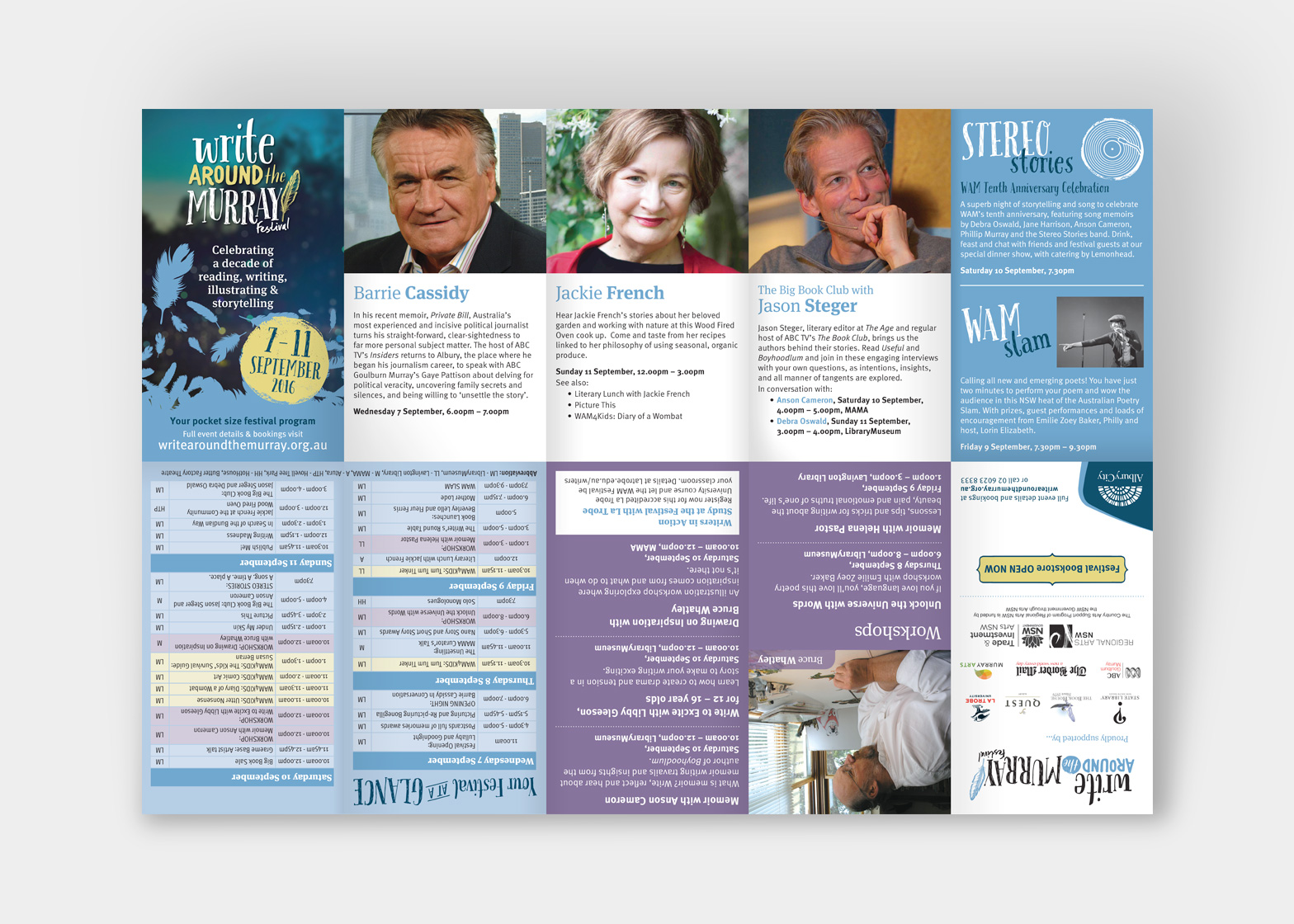 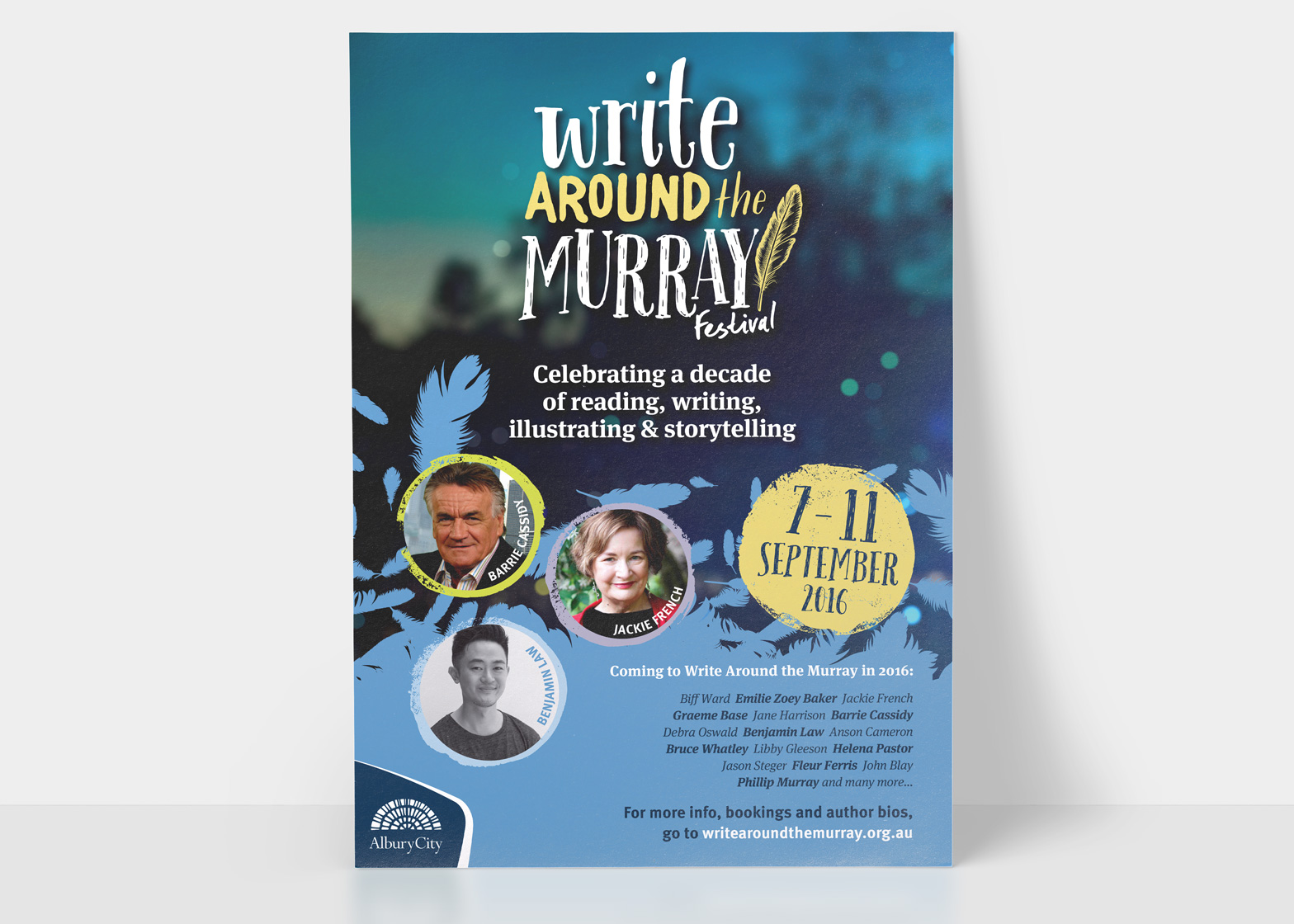 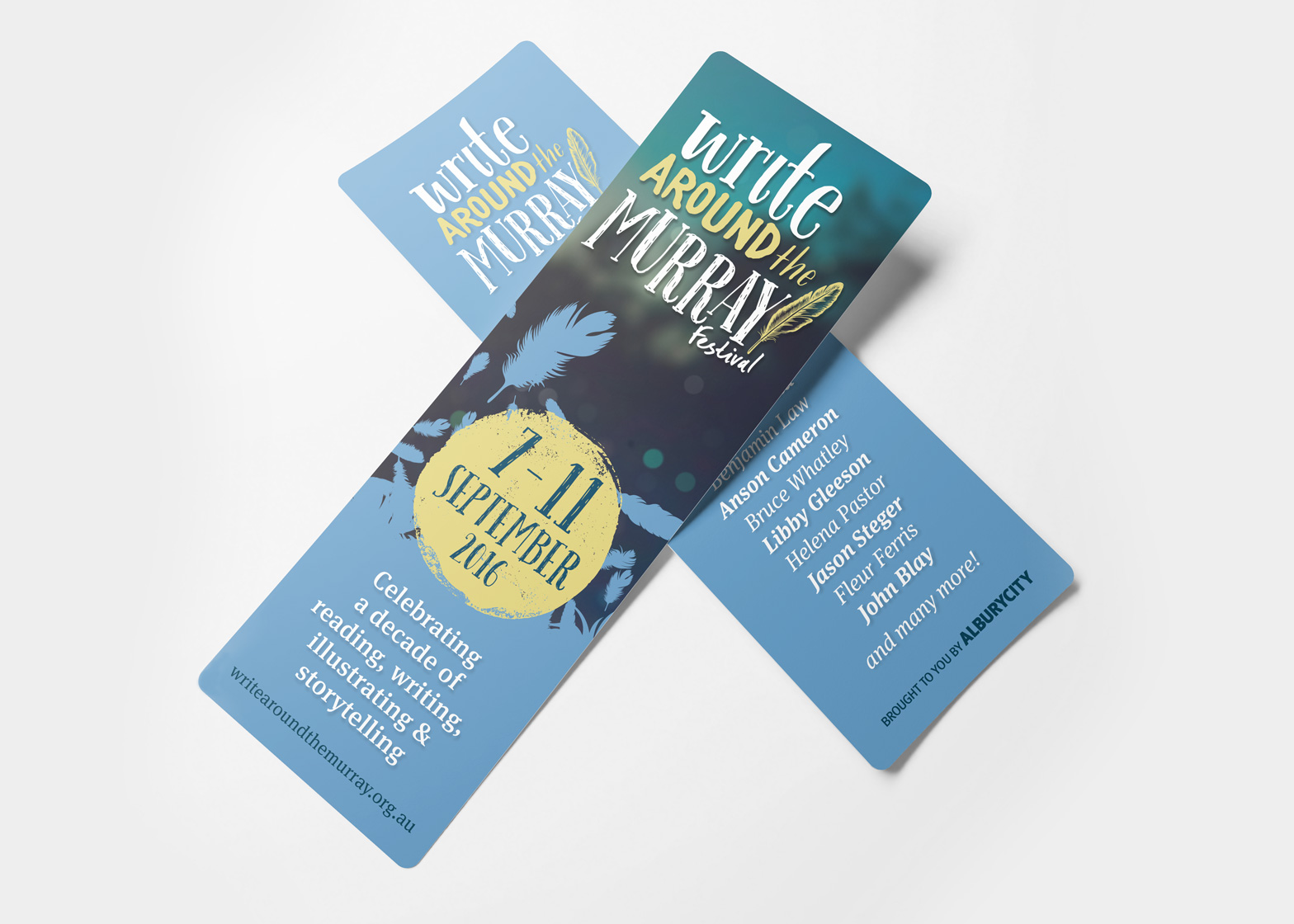 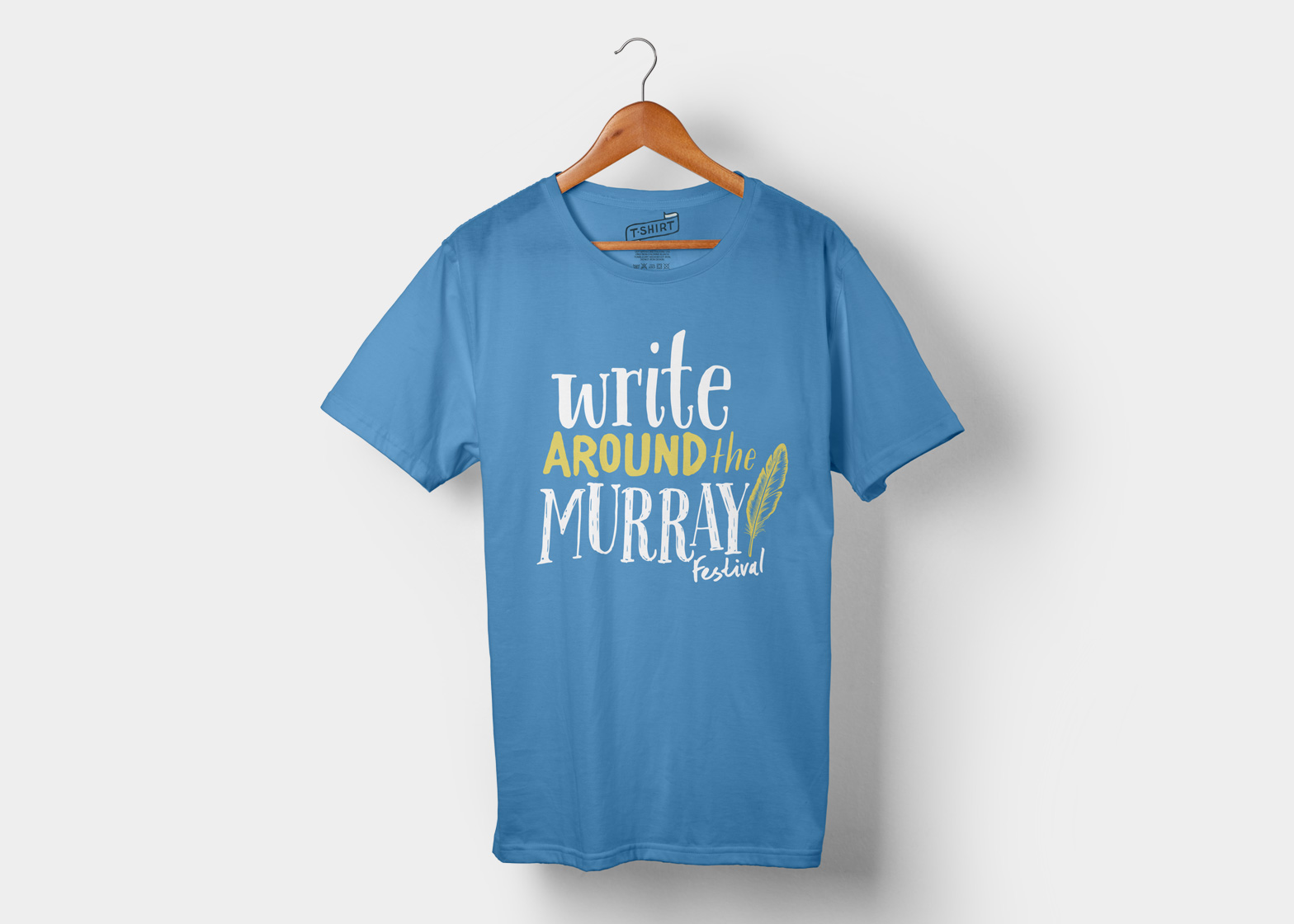