Wmedia is excited to announce our support and participation in the upcoming Australian movie, The BBQ.

Shane Jacobson will play the role of Darren ‘Dazza’ Cook, a loveable suburban everyman with a long-established belief that his family is related to Captain James Cook. Dazza harbours a passion for barbequing, but when he accidentally gives his neighbours food poisoning at his popular regular Saturday BBQ, Dazza’s reputation and dignity are on the line. To make amends he seeks tutelage from the tyrannical Scottish chef known simply as The Butcher, who will be played by Magda Szubanski. Together they enter an international barbecue competition, pitting Dazza’s homespun techniques against the world’s best BBQ chefs.

Joining Shane and Magda will be celebrity-chef and My Kitchen Rules star Manu Feildel; actor/compere/comedienne Julia Zemiro (Rockwiz); and the American actor Nicholas Hammond best known for his role as Friedrich von Trapp in the film The Sound of Music. 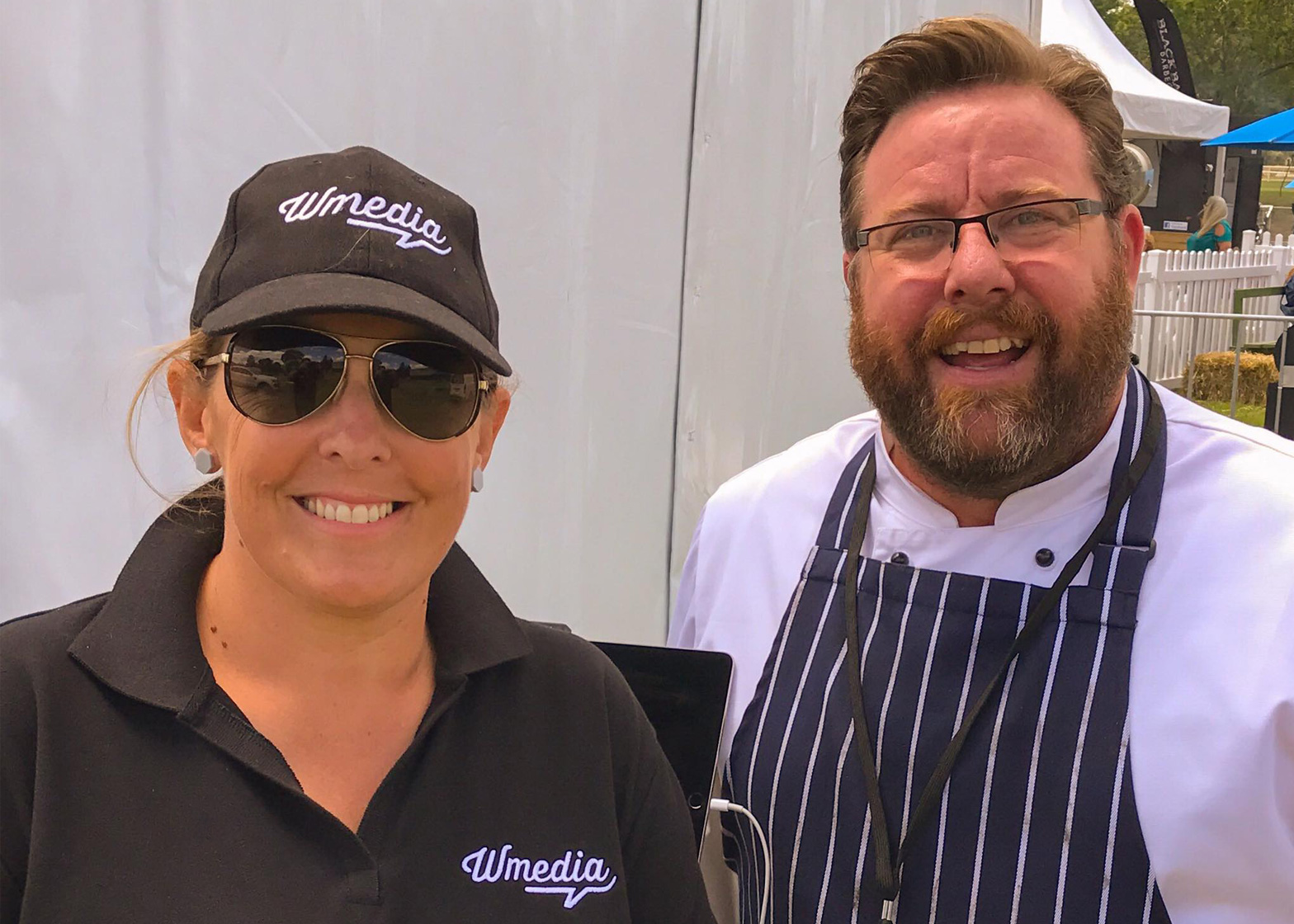 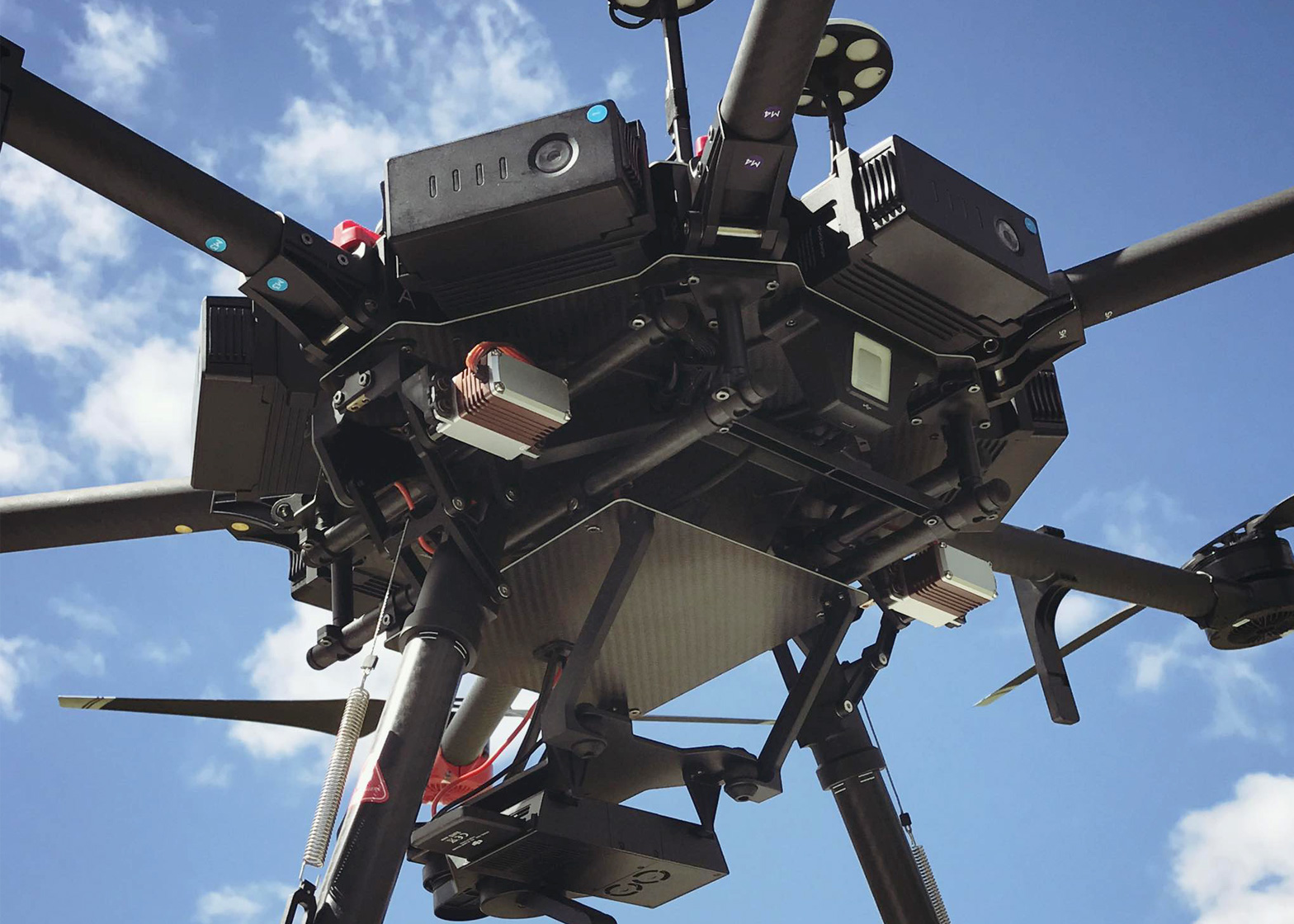 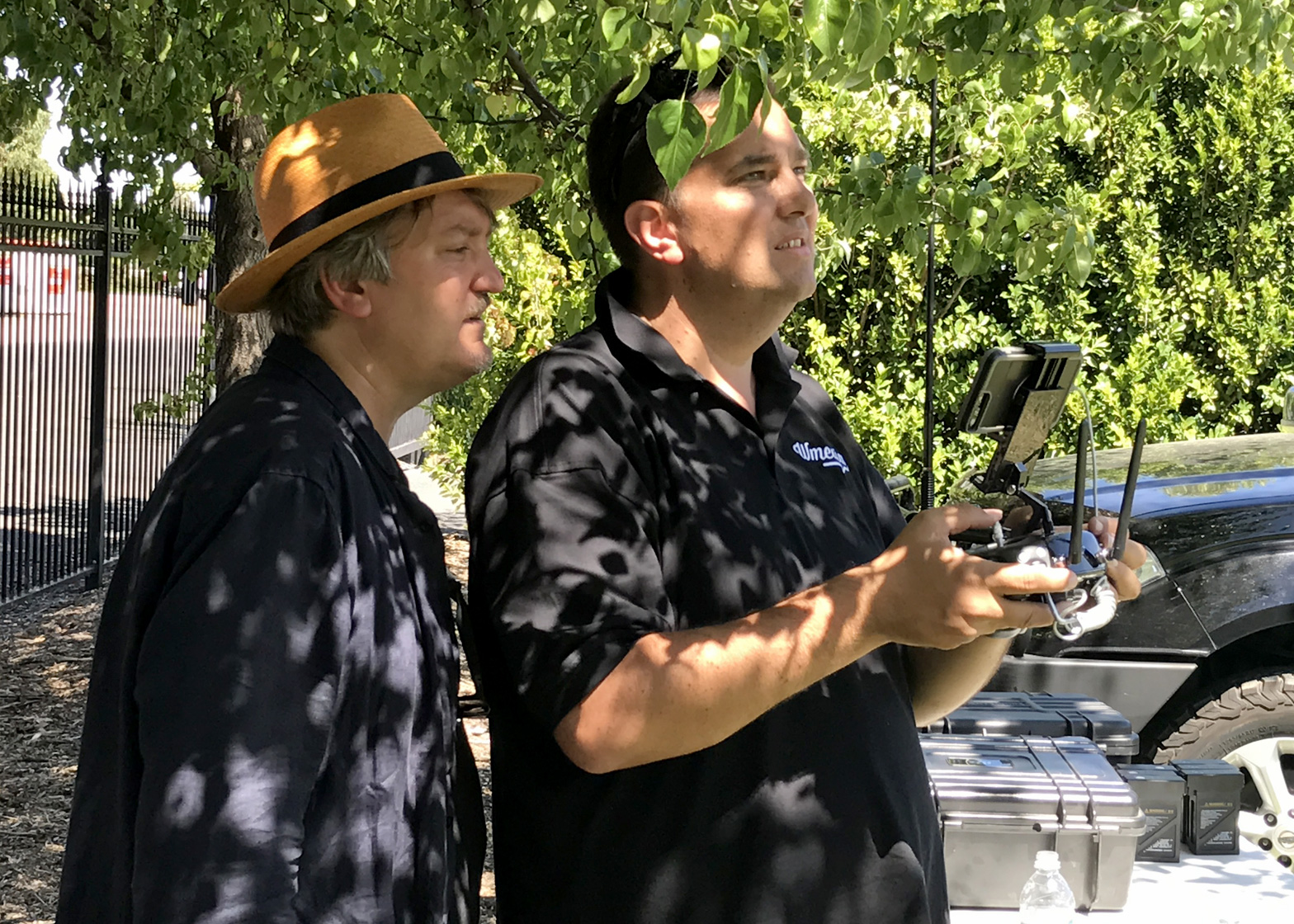 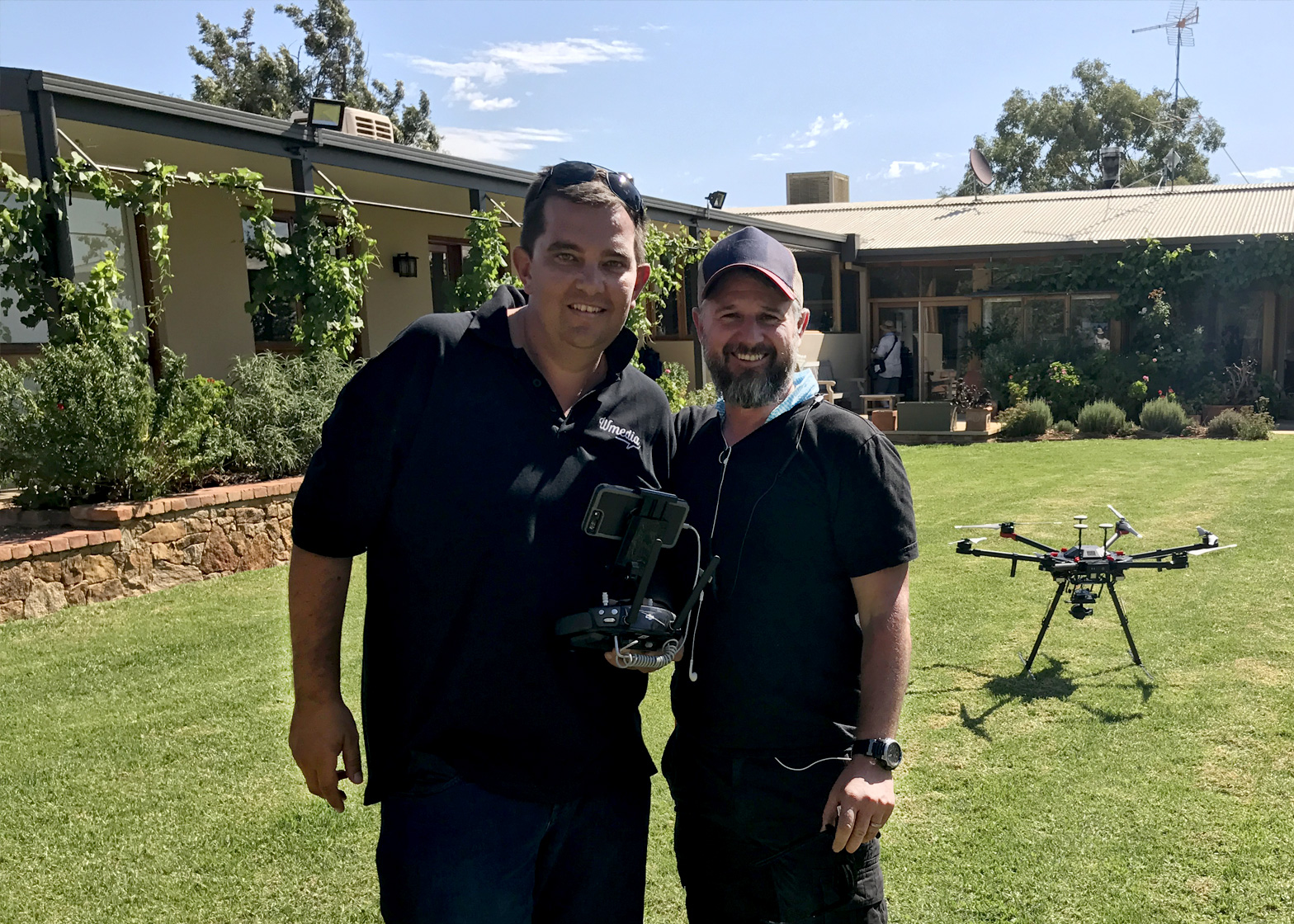 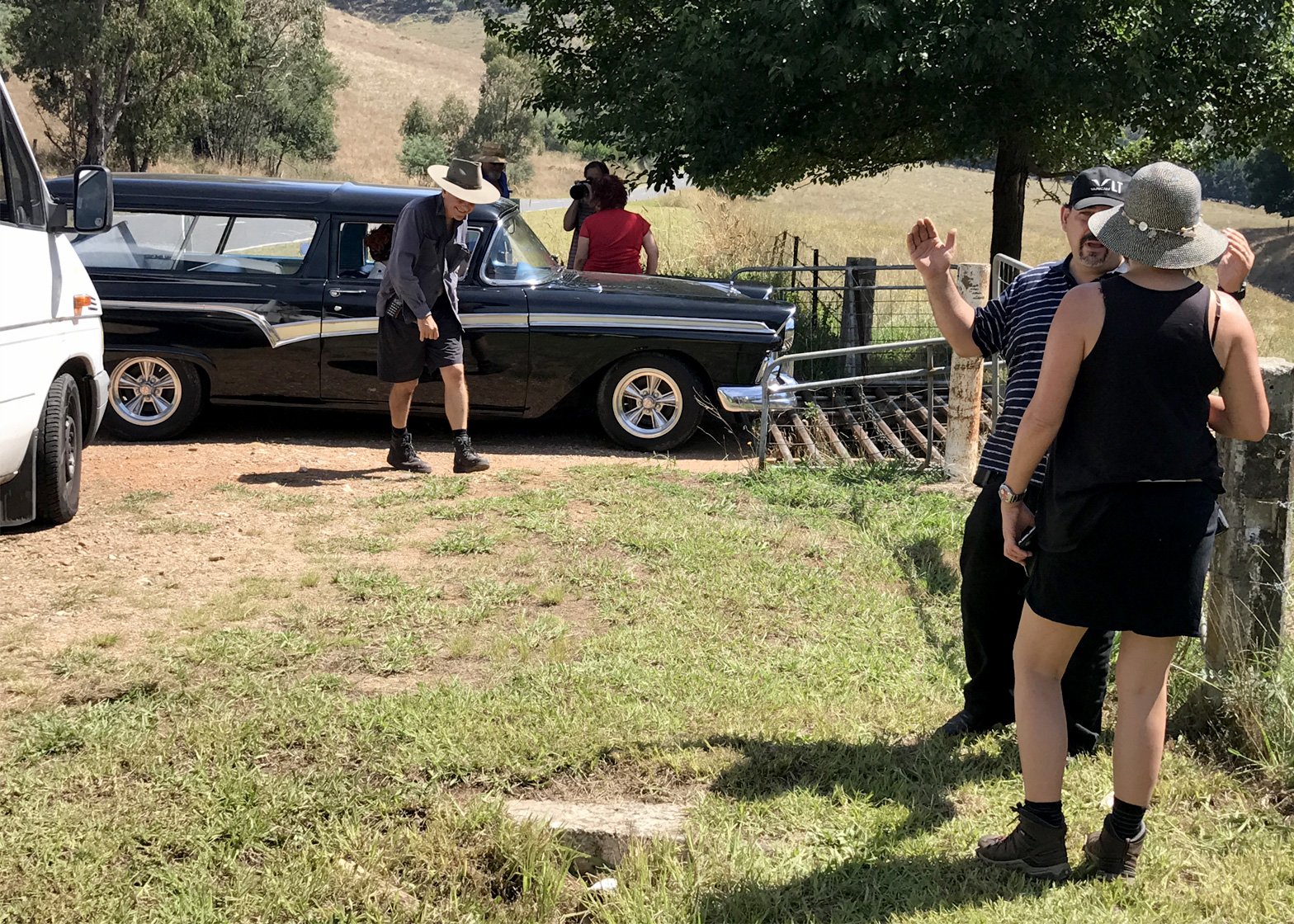 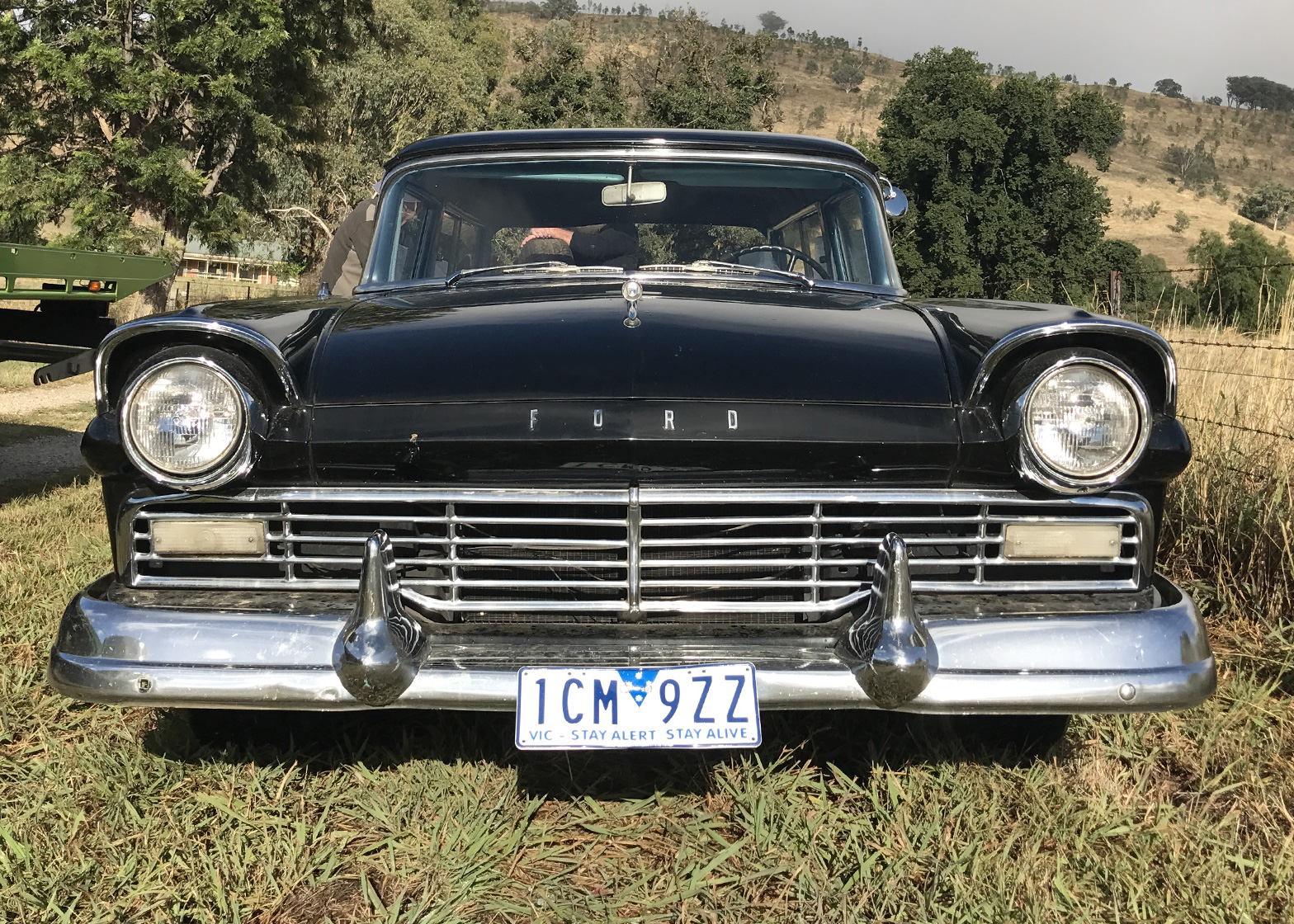