Victoria’s High Country. Home to the most challenging alpine ascents in Australia, the best mountain bike trails in the Southern Hemisphere and Australia’s premier rail trails.

Every now and then a project comes along whereby you are really given the opportunity to shine. 🌟🚴🏻‍♀️

Wmedia had the pleasure of working with Tourism North East | Ride High Country, collaborating with the very clever Ric Williamson from Hand Cut Productions and Matt Rousu Photography as part of the Hand Cut Collective. The project aim was to showcase the incredible diversity of the spectacular region’s cycling experiences in a brand new campaign screening across SBS TV’s live telecast of the world’s greatest road race, the Tour de France.

With an audience reach in the millions, the Ride High Country TV commercial, which stars the former Mountain Bike World Champion and Ride High Country Ambassador, Paul van der Ploeg, will screen throughout the Tour broadcast, from 6 to 29 July.

The campaign aims to target and inspire fans of the world’s premier road race to join the more than 140,000 cyclists who now ride the roads, MTB parks and rail trails each year, injecting close to $80 million into the regional economy.

The campaign will offer Tour de France viewers an exciting taste of what locals have known for years (and what Ride High Country visitors are now discovering in droves!) and reinforcing the region’s outstanding cycle credentials, notably: 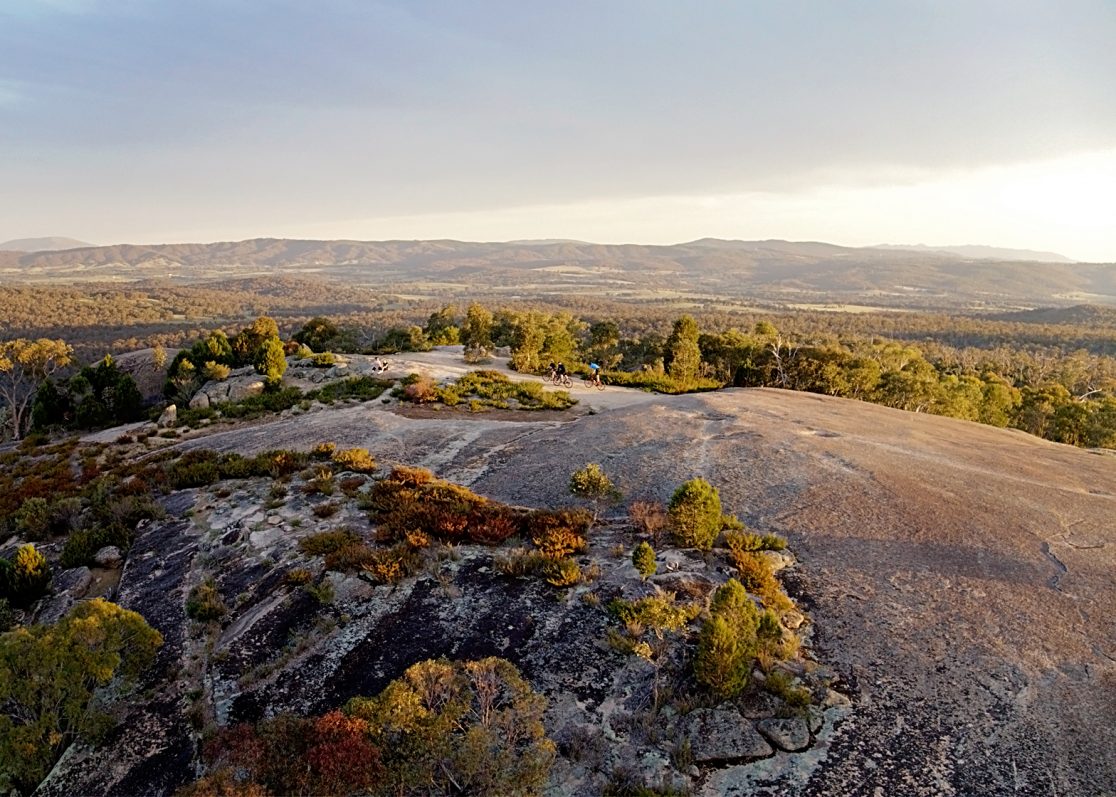 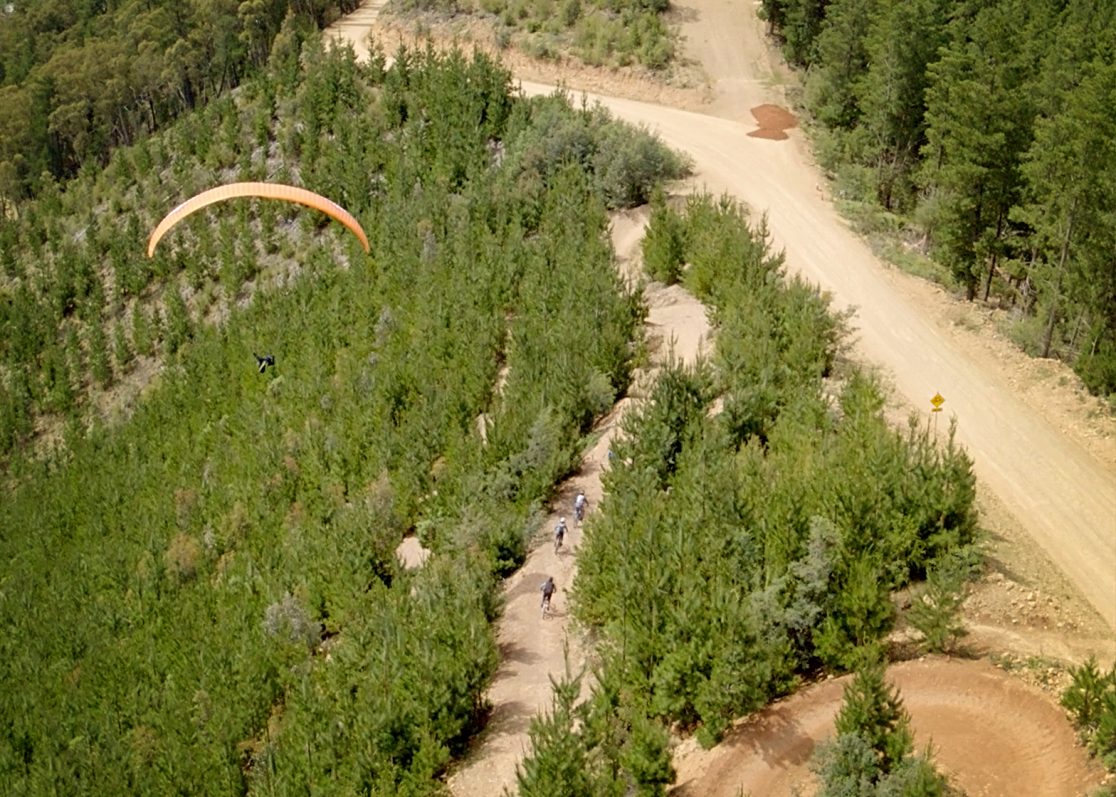 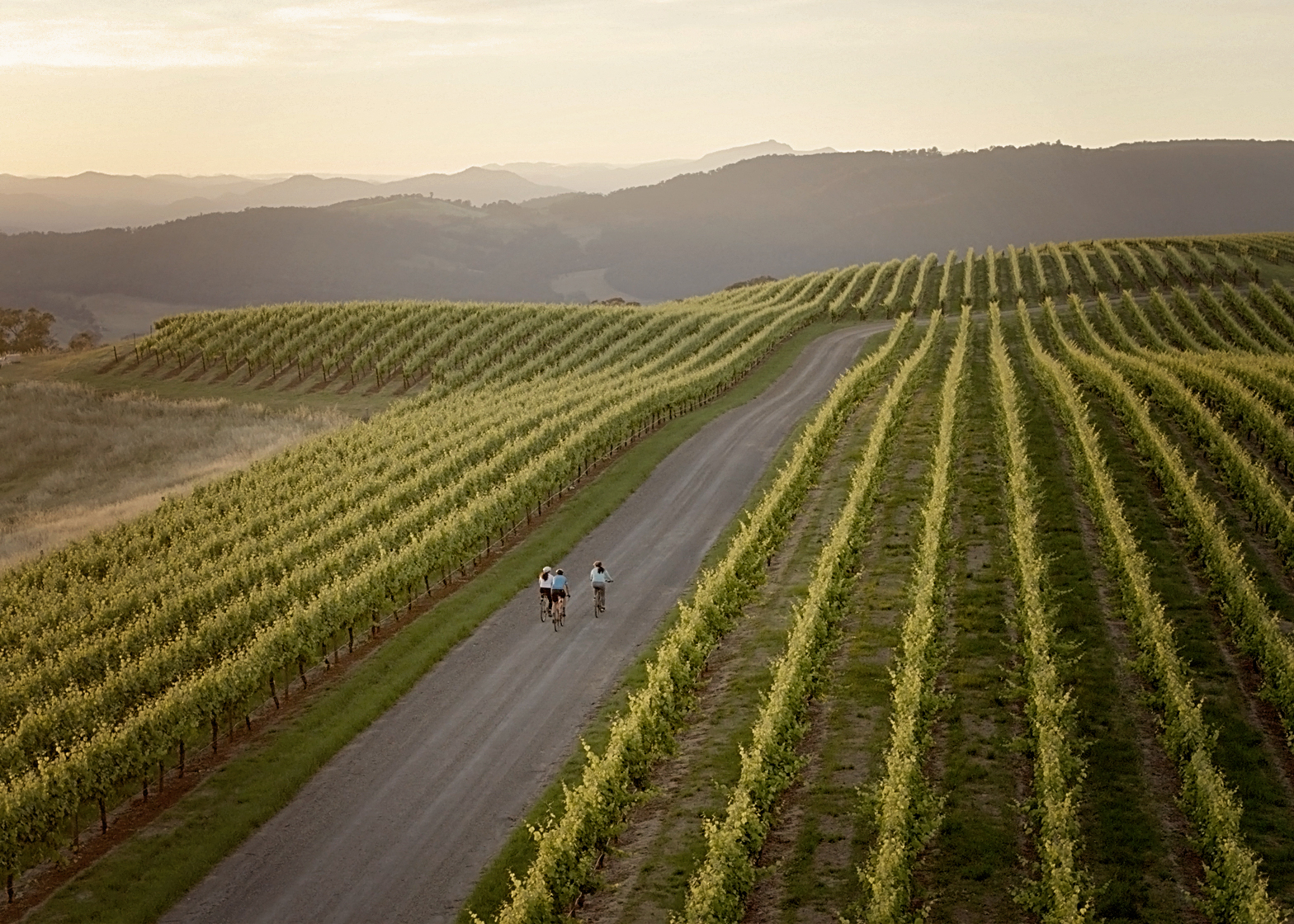 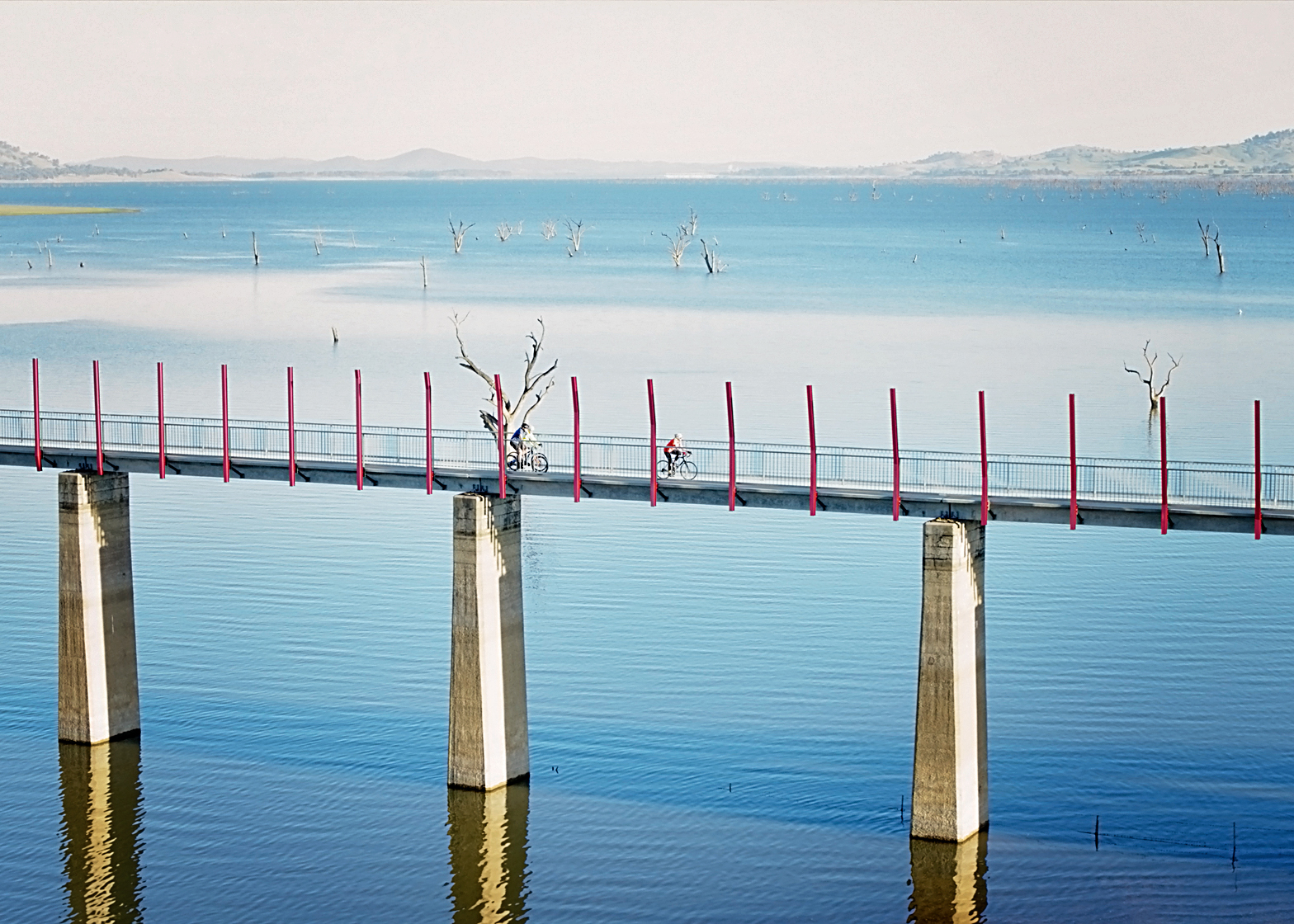 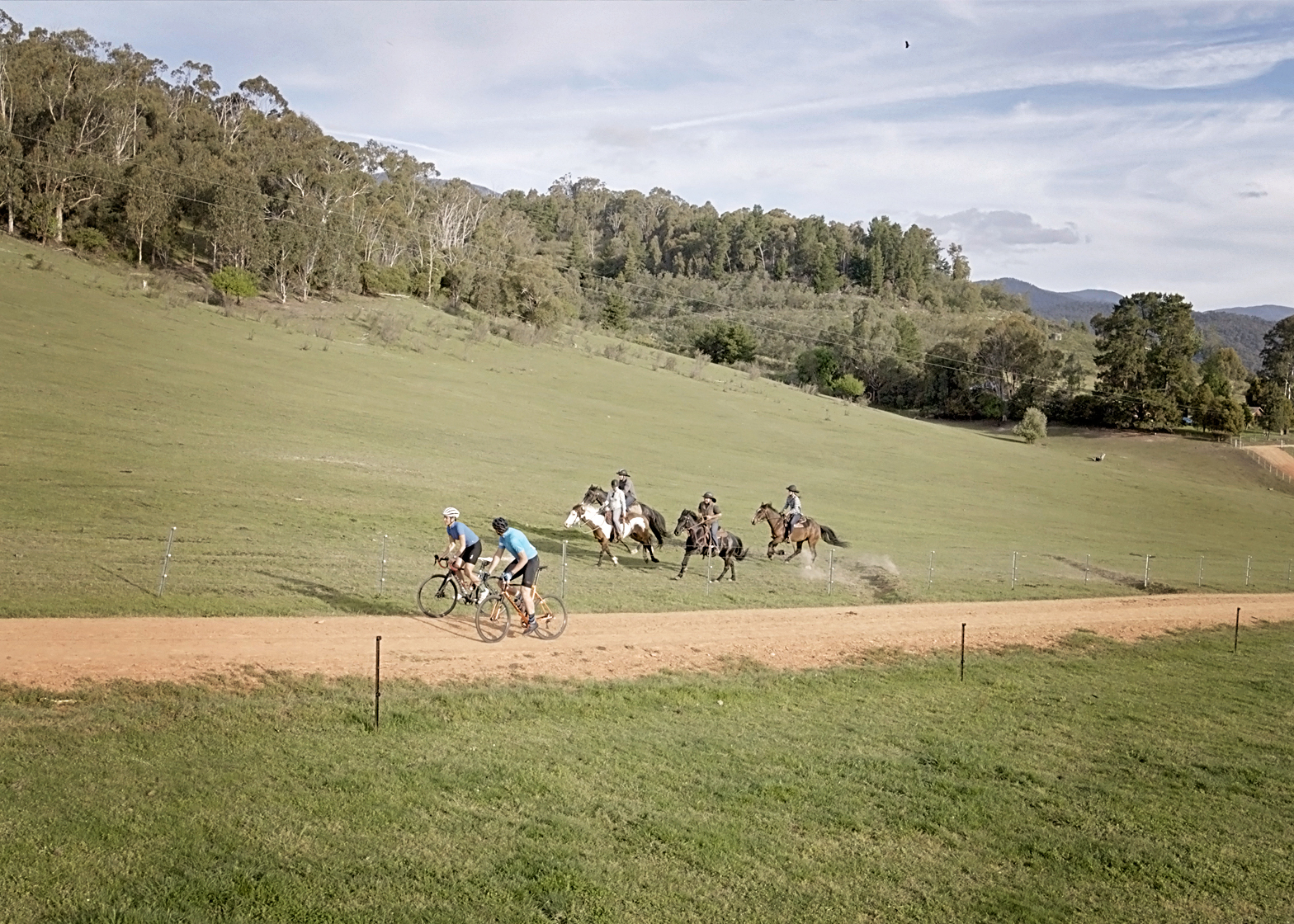 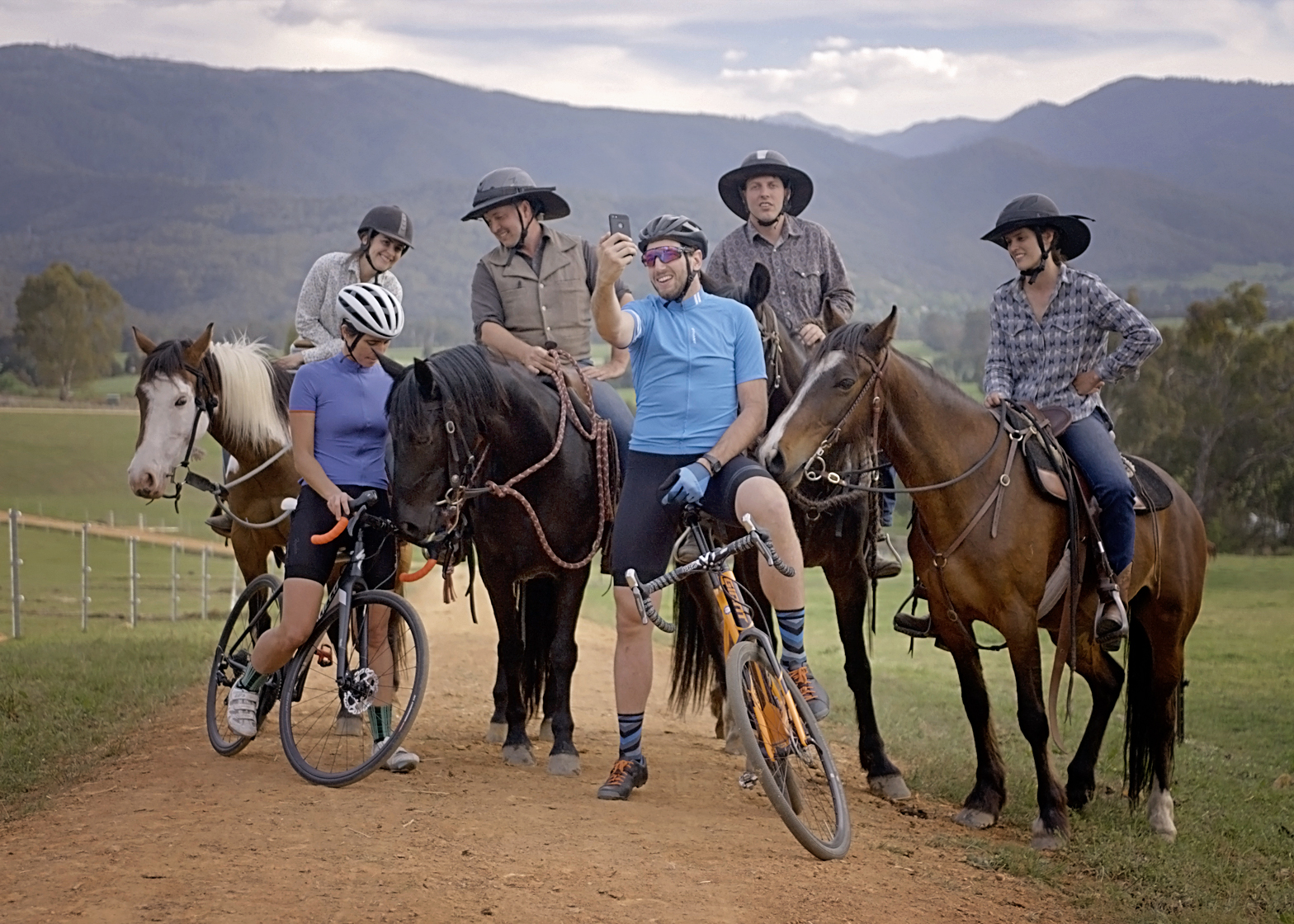 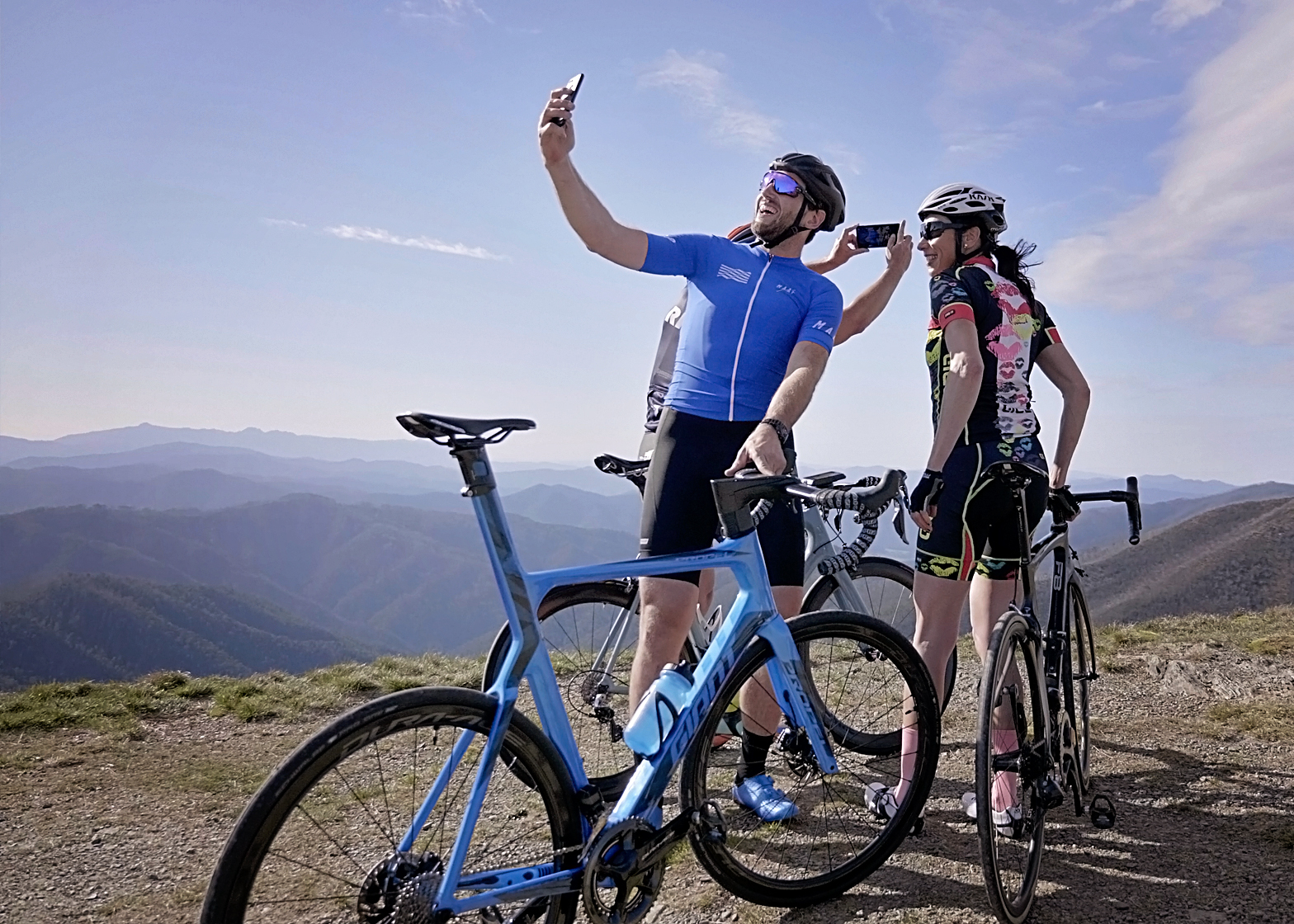 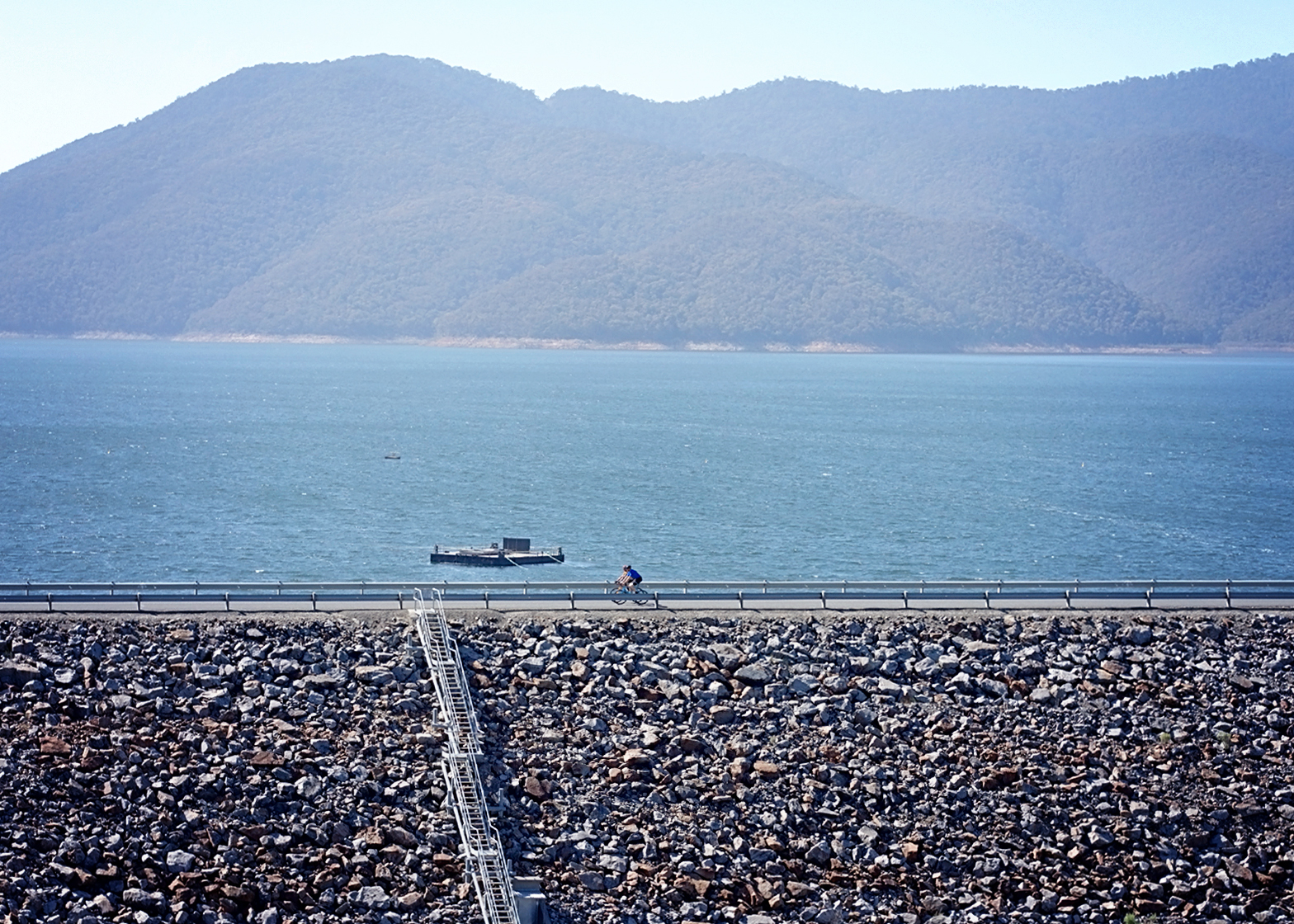 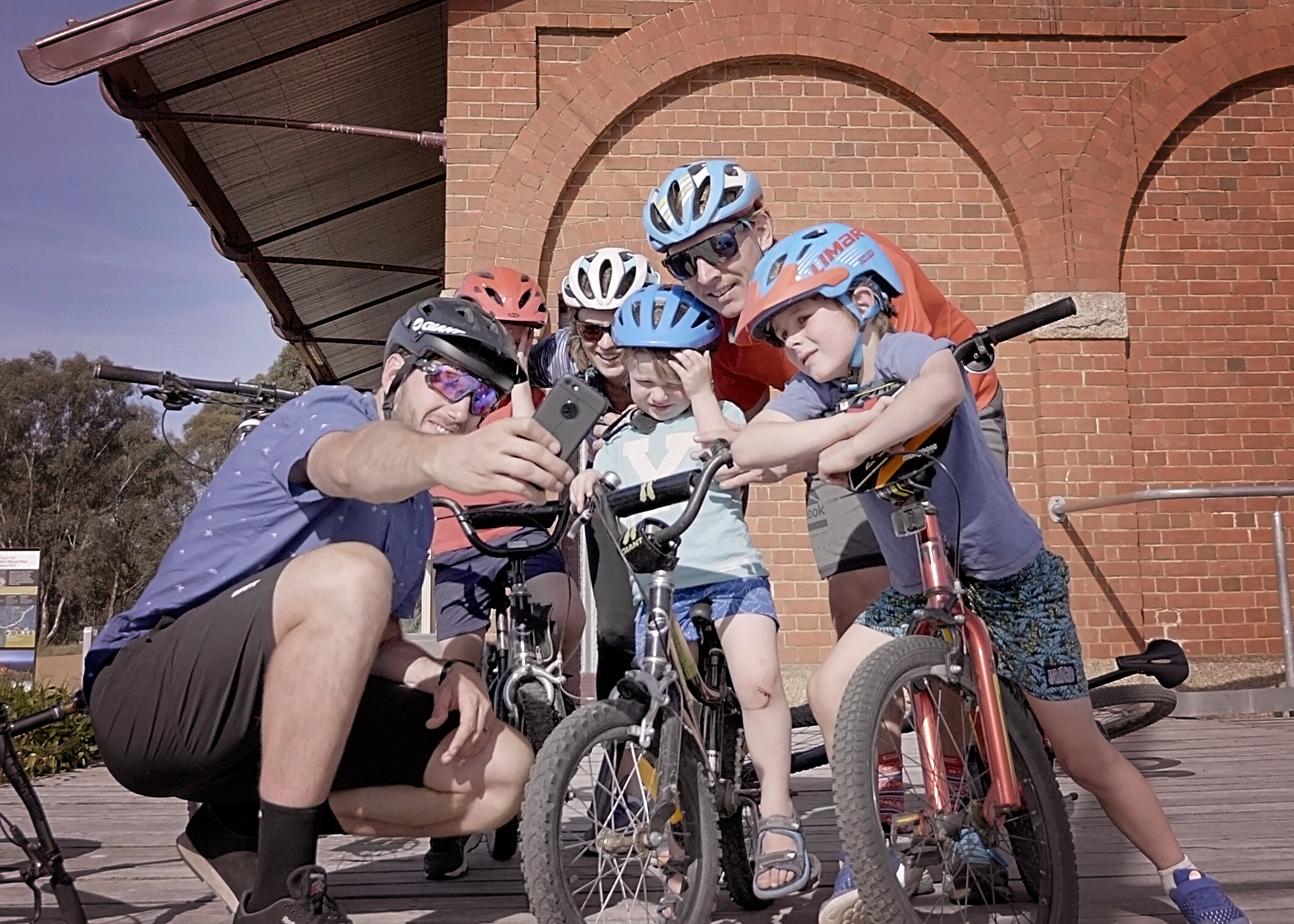 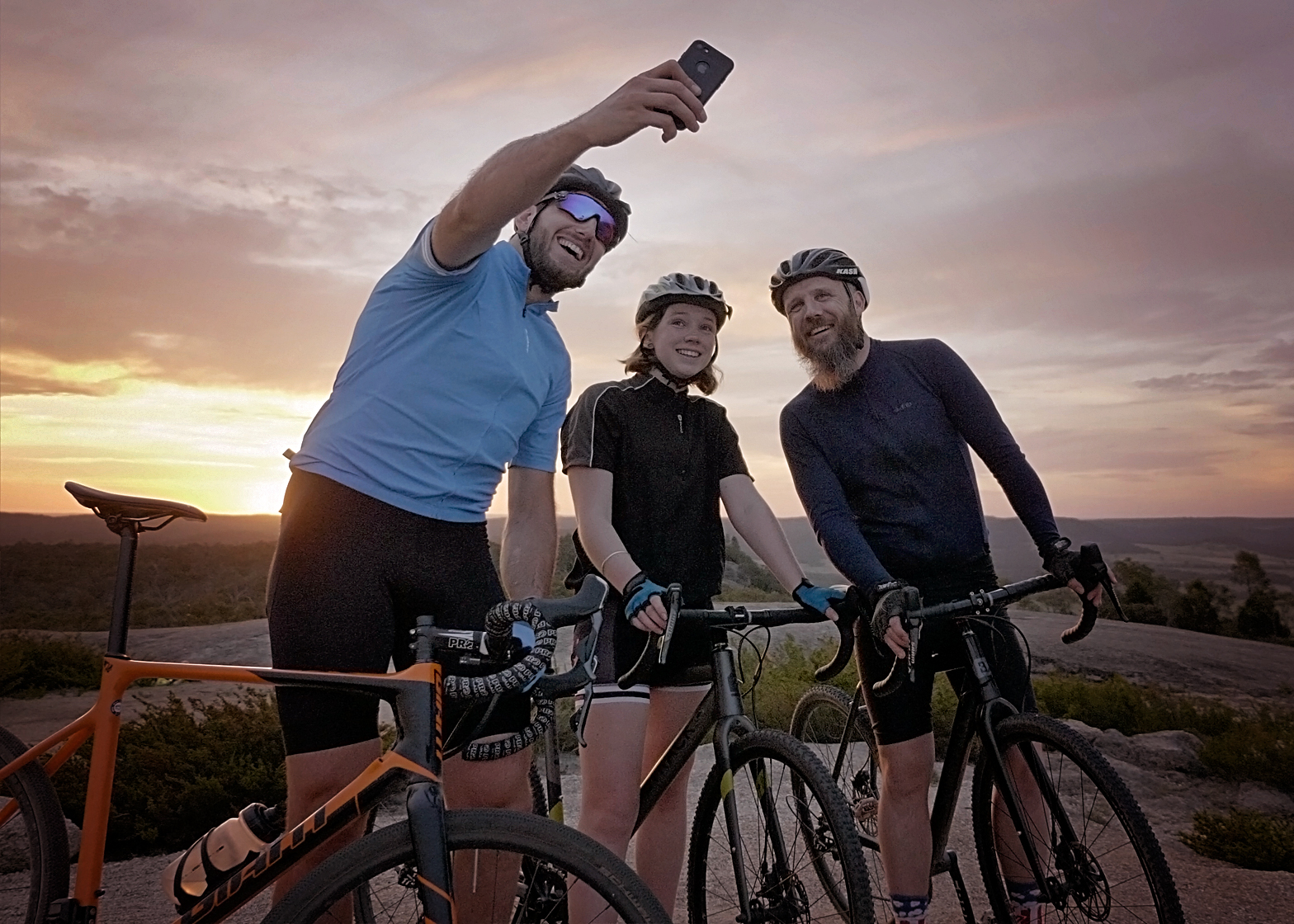