This TV campaign, which SilverSun Pictures created in conjunction with Wmedia for Raytheon Australia, was filmed in four states across Australia. It showcases the company’s depth of experience and its important role as a combat system integrator. Raytheon Australia’s 500-strong combat system workforce is the largest in the country. This TV commercial is part of an integrated package of corporate communications material.

We recently produced a large TV commercial project for a Raytheon International in several locations around Australia. Nic from Wmedia came on board as our Drone Operator and his work added an immense amount of value to the production. His piloting and camera skills were flawless and we got all the shots we needed – often in less that desirable conditions. I would recommend Nic and Wmedia to anyone with a requirement for professional drone services. 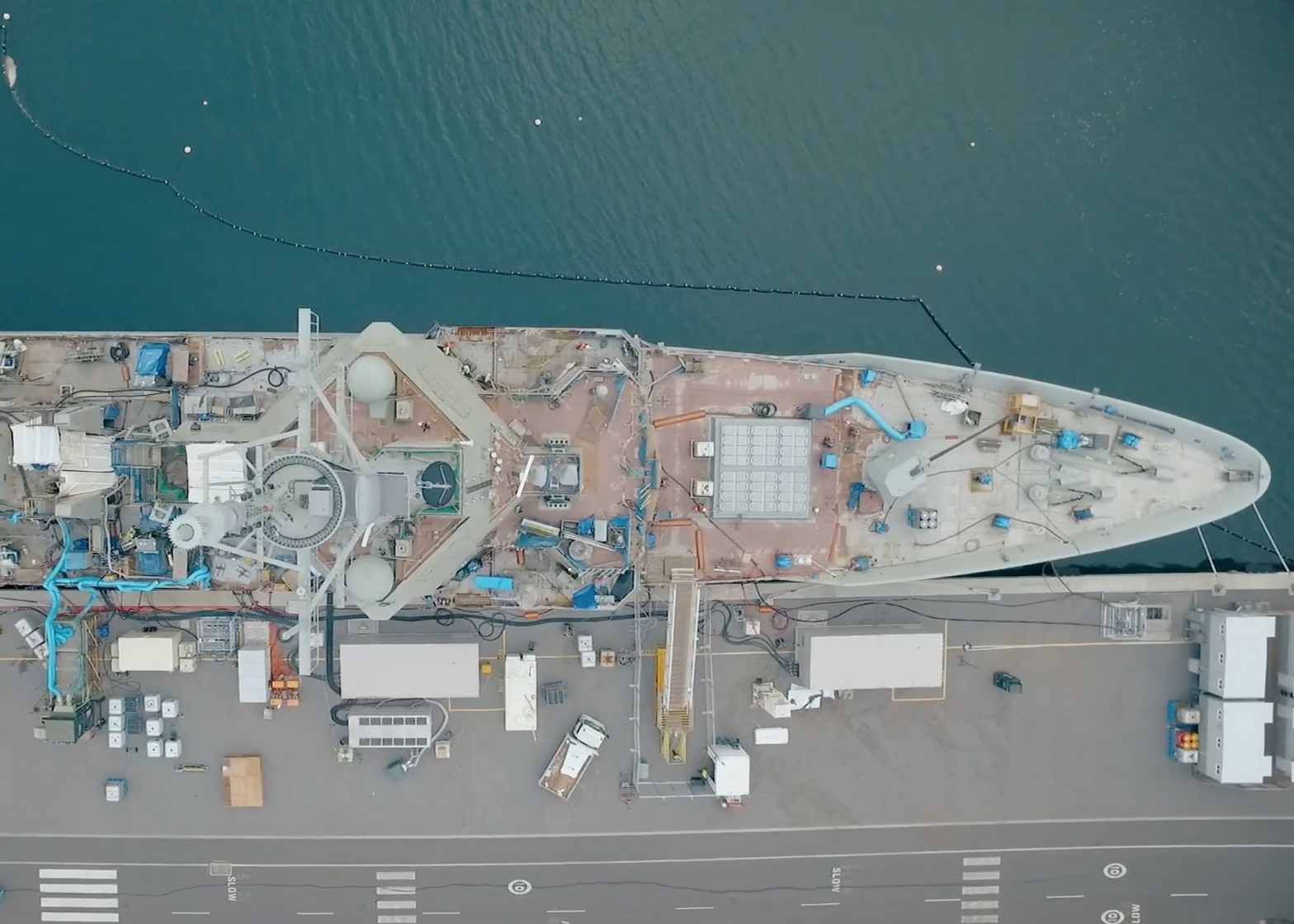 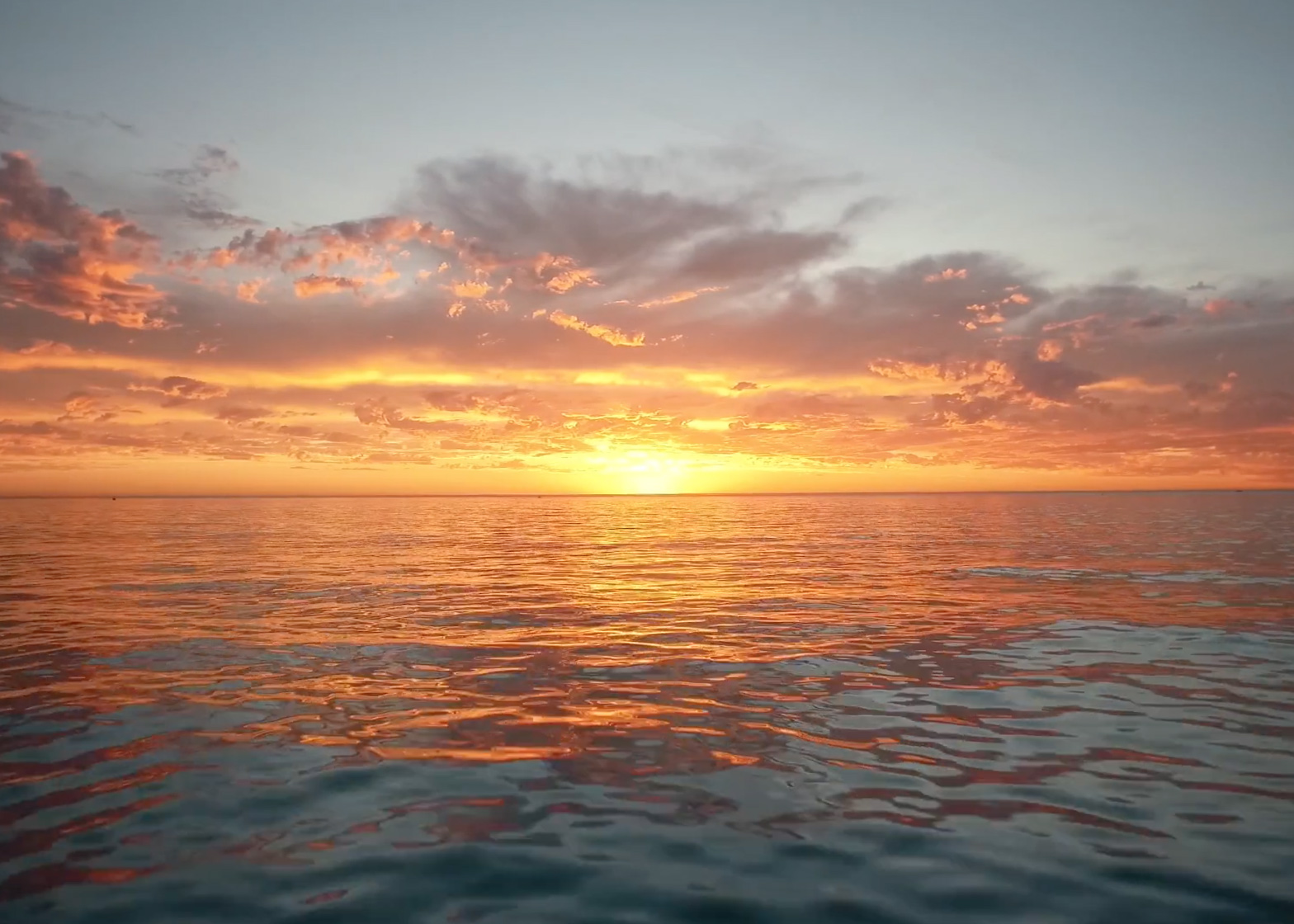 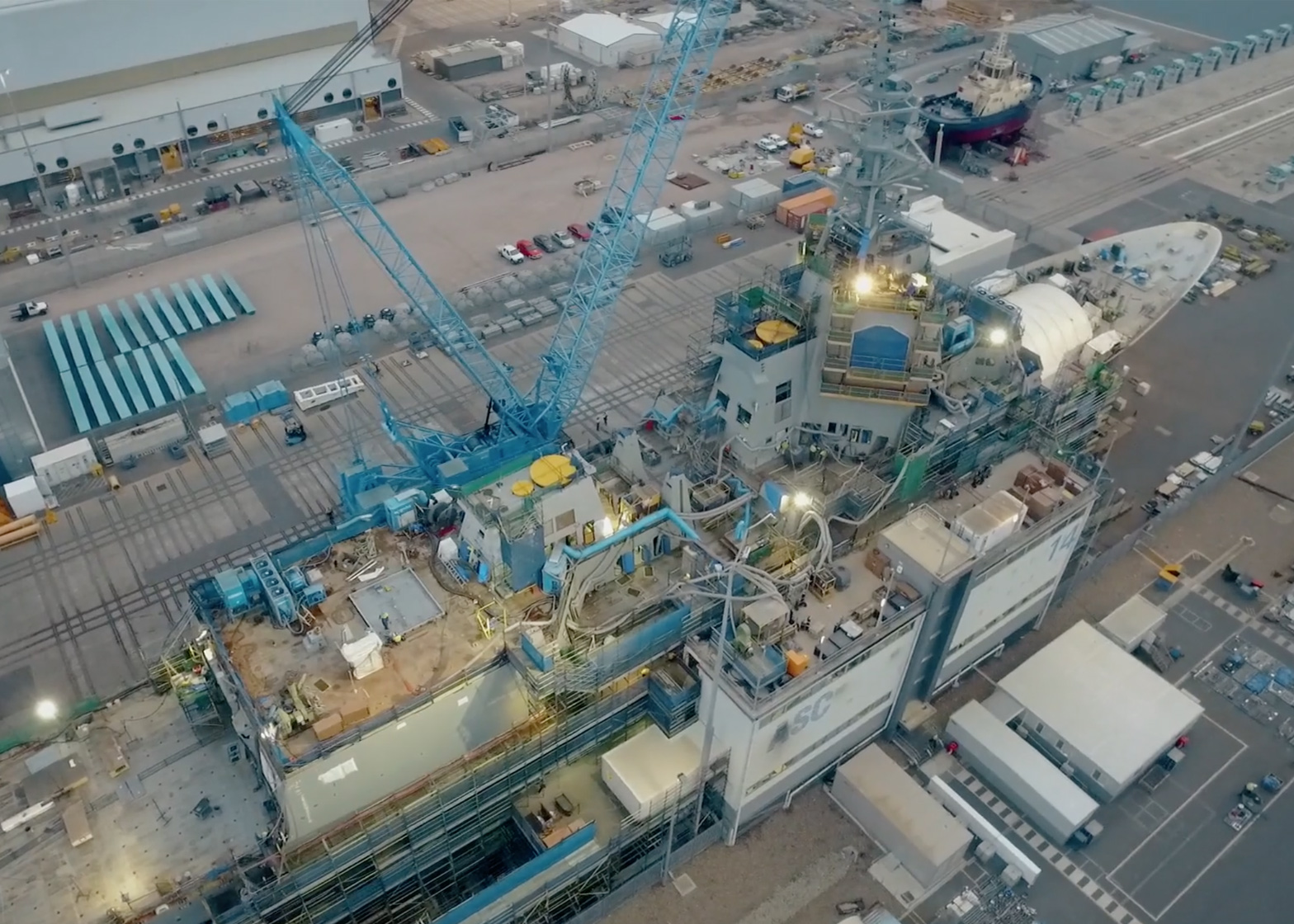