It’s a great honour to be partnering with the World No.1, James Willett as he prepares for the 2018 Commonwealth games hosted on the Gold Coast, Queensland. We’ve produced a few videos for James, and look forward to ramping up his media with a new website, more video and sponsorship commitments.

Daniele Perazzi was a poor but doggedly determined young man who chased the myth of a perfect gun and dreamt about becoming a gunsmith. At 16 he finally got a job in a large company proving his natural born talent and patenting one of his models. It is the first of a long series of guns, produced since the 1950’s , that bears his name. In 1957 at the age of 25, Daniele Perazzi founded Armi Perazzi and established his own factory where he has worked every day, together with his son Mauro and his daugther Roberta, until his death.

From the beginning Perazzi shooters achieved considerable success and the name and reputation of Perazzi became established and widely known. For 50 years Perazzi have built prestigious game and competition guns that are a fusion between traditional gunsmithing, high technology and the selection of excellent raw materials. The perfect balance and handling and the innovations that have been made during this time have resulted in a gun suitable for every discipline and made the company a world leader in clay shooting. 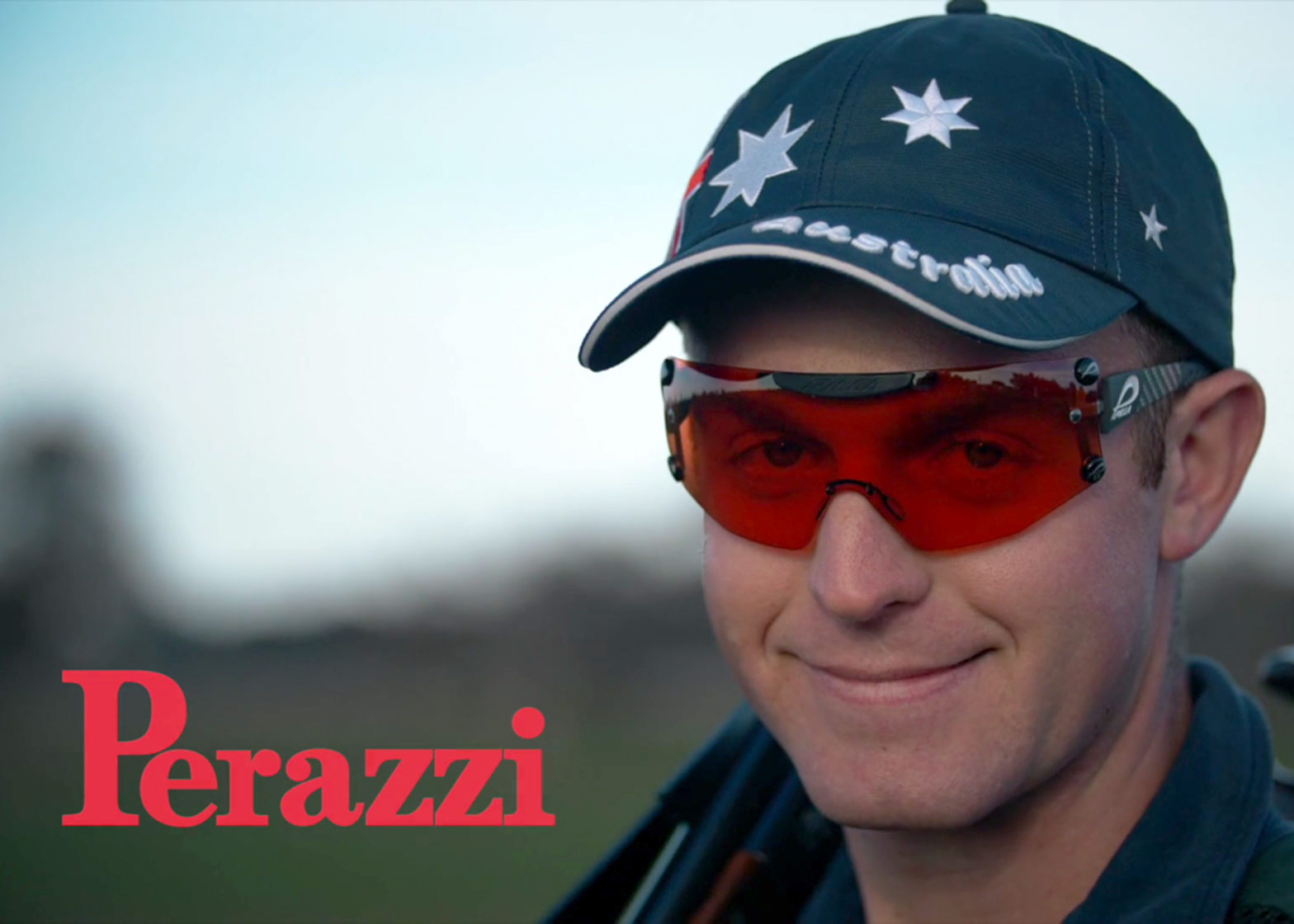 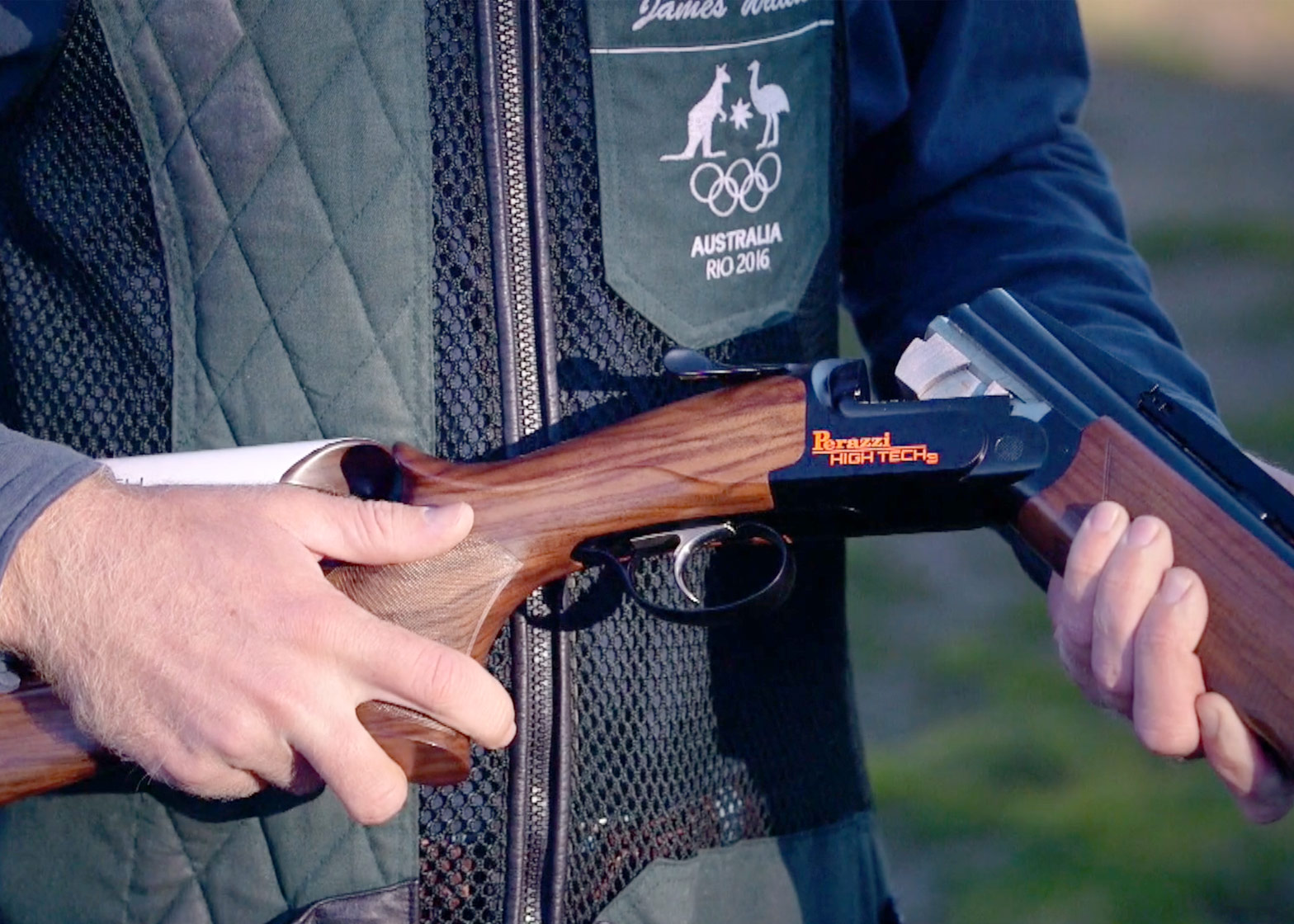